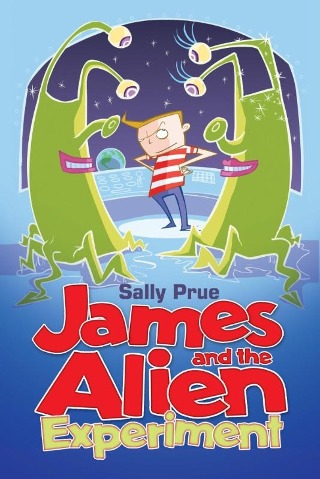 "An engaging, well-written, humorous story about a perennially popular subject. James and the Alien Experiment is a comedy about a boy who is kidnapped by aliens. They're quite well-meaning aliens though, who want to improve his rather useless human body - which proves not to be entirely a bad thing (just mostly a bad thing). Ross is given super-strength, super-brains and super-speed and in the end he succeeds in sorting out his truly loathsome form teacher."