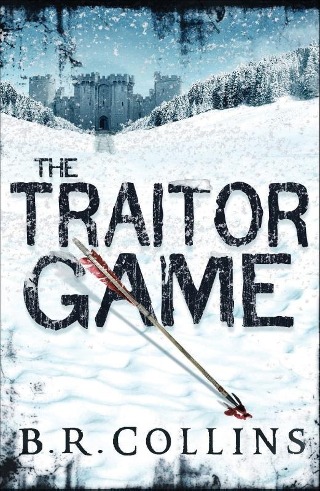 "There was a folded bit of A4 paper wedged into the locker. It said MICHAEL THOMPSON. Michael slid it out, and flipped it open. It said I KNOW WHERE ARCASTER IS.That was when the bottom dropped out of everything.Michael and Francis are best friends at school, drawn together by their common secret - a complete obsession with creating, crafting, adding to and poring over their joint fantasy world, Evgard. Their friendship is put to the severest test when Michael, thinking that Francis has betrayed their world, takes the cold, deliberate decision not to help Francis when Francis is the victim of a brutal attack. Michael then has to see the consequences of his mistake, and confront his own weaknesses. This absolutely compelling charting of the boys' friendship is reflected in the fantasy world, as the fantasy characters and their actions are a clear mirror of the boys' own actions in the real world. With one difference. In the fantasy world, one of the characters does not survive.Each world, both real and fantasy, is just as gripping as the other. The twofold narrative with alternate chapters is incredibly complex to construct, yet the talent of this writer is to create a fluid, completely unputdownable read.An extraordinarily and compelling novel that will attract many readers at many levels and within many genres."