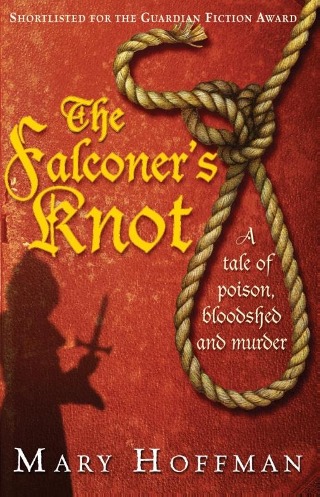 "Silvano and Chiara are two teenagers with a difference. Silvano has been accused of a murder he did not commit. Chiara has been ousted from her family as a young woman with no marriage prospects. For these two very different reasons they are forced to seek refuge in a neighbouring convent and friary. And when they meet they are instantly aware that they are both outsiders, ill at ease with monastic life.Then a grisly murder - followed by another, and then another - strikes fear into the close-knit community. Chiara and Silvano cling together within the terrifying spiral of murder as they, and the friends they have made, attempt to solve the deadly mystery.This remarkably rich mystery thriller, with all the pace and action of a `whodunnit', is set in the incredibly atmospheric environs of a friary in 14th-century Italy. Amidst all the action of the murder mystery, the author depicts in fascinating and intricate detail the lives and tasks of the friars and nuns, whether it be crushing pigments to create paints for the fresco artists in nearby Assisi, or the daily and nightly ritual of the religious services. All the historical detail is carefully researched.A huge cast of characters with romantic teen heroes, combined with the thriller-murder element, ensure a pacy, richly enjoyable read."