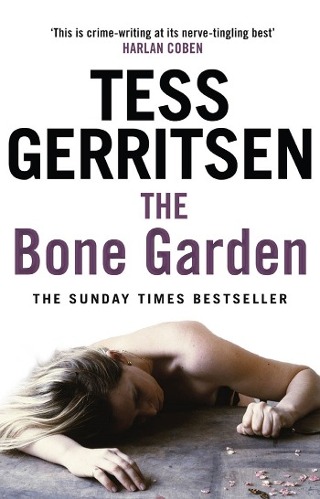 A gruesome secret is about to be unearthed...When a human skull is dug up in a garden near Boston, Dr Maura Isles is called in to investigate. She quickly discovers that the skeleton - that of a young woman - has been buried for over a hundred years. But who was the woman? And how did she die?It is the 1930s, and an impoverished medical student, Norris Marshall, is forced to procure corpses in order to further his studies in human anatomy.It's a gruesome livelihood that will bring him into contact with a terrifying serial killer who slips from ballrooms to graveyards and into autopsy suites. And who is far, far closer than Norris could ever imagine... Bron: Flaptekst, uitgeversinformatie