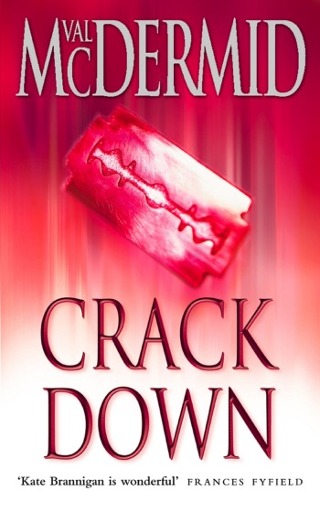 'Crime writing of the very highest order ... Kate Brannigan has turned into the most interesting sleuthess around' The TimesThere was only one reason Manchester-based private eye Kate Brannigan was prepared to let her boyfriend help out with the investigation into a car sales fraud - nothing bad could happen. But by now Kate should know that with Richard you have to expect the unexpected.With the unexpected being Richard behind bars, Kate seems to be the obvious choice to look after his eight-year-old son - who proves even more troublesome than his father. Kate finds herself dragged into a world of drug traffickers, child pornographers, fraudsters and violent gangland enforcers... bringing her face to face with death in the most terrifying investigation of her career. Bron: Flaptekst, uitgeversinformatie