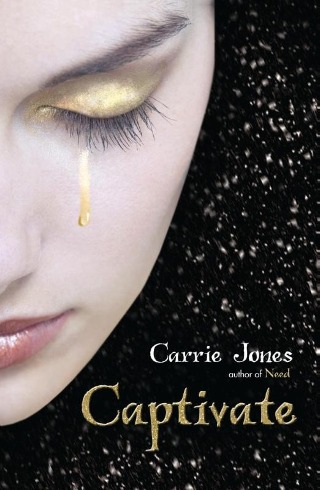 "Zara and her friends knew they hadn't solved the pixie problem for good. Far from it. The king's needs grow deeper every day he's stuck in captivity, while his control over his people becomes weaker. It's made him vulnerable. And now there's a new king in town.A turf war is imminent. The new pixie king is moving in quickly. He swears that he and Zara are destined to be together, that he's one of the good guys. Zara isn't so sure. Despite herself, she wants to trust the new king, but there's a lot more than her relationship with boyfriend Nick at stake. It's her life - and his."