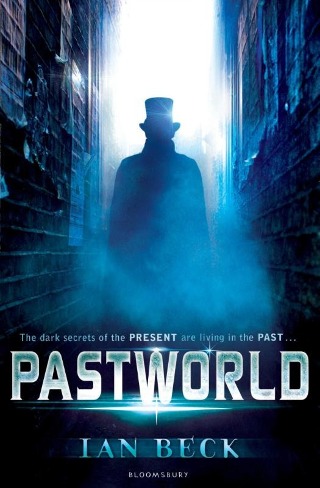 "Figure stopped play-acting and really started killing people?For Caleb, a tourist from the present day, his visit goes terribly wrong when his father is kidnapped and he finds himself accused of murder. Then Caleb meets Eve, a Pastworld inhabitant who has no idea the modern world exists. Both Caleb and Eve have roles to play in the murderer's diabolical plans - roles that reveal disturbing truths about their origins."