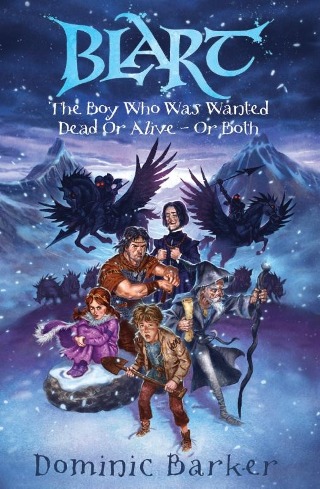 the boy who was wanted dead or alive - or both

"The four corners of the earth by a bloodthirsty army, they must locate their comrades from the original quest. Together they may stand a chance of proving that Capablanca's was an innocent mistake, by finding the answer to a great mystery - what exactly did they do with Zoltab? And how could they be so careless as to forget...And so begins another hilarious and unforgettable adventure (with pigs) and a brilliant cast of characters including newcomers Uther Slywort the merchant and sociopathic Baron Killbride."