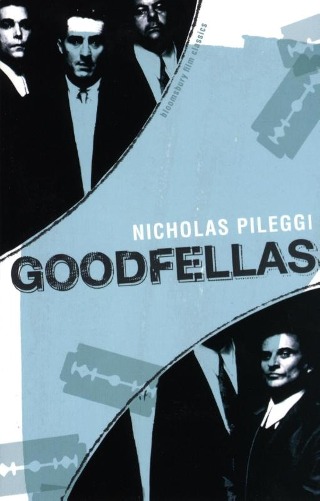 "`At the age of twelve my ambition was to be a gangster. To me being a wiseguy was better than being president of the United States. To be a wiseguy was to own the world.' GoodFellas is Henry Hill's own story, telling the fascinating and sometimes brutal details of the day-to-day life of a working New York mobster - the violence, wild spending sprees, his wife, his mistress, his code of honour. From the small-time scamming of his early years, his first arrest at the age of sixteen and initiation into the dealings of his wiseguy friends and bosses, Henry Hill tells of the good times, dodgy dealings, indulgences, and the insularity of the mob-controlled neighbourhoods. But things start to go too far. To save his own life, Hill turns into a Federal witness, and the mob is to this day still hunting him down for revealing their involvement in hundreds of crimes including arson, extortion, hijacking, the six-million dollar Lufthansa heist (the most successful cash robbery in US history), and murder."